The median price of a home in Riverside County rose by 3.8 percent in January, compared with the same month a year ago, while the number of homes sold fell by 9.8 percent, a real estate information service announced today. 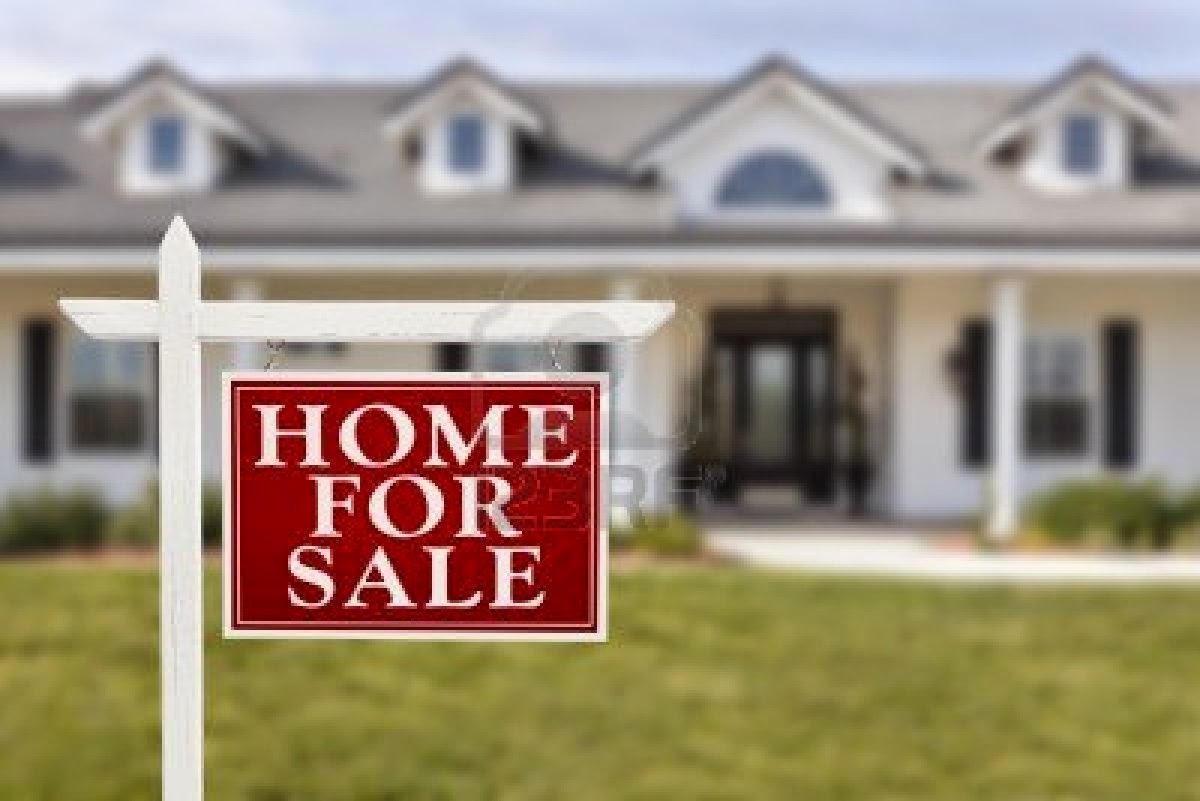 According to CoreLogic DataQuick, the median price of a Riverside County home was $287,500 last month, up from $277,000 in January 2014. A total of 2,323 homes were sold in the county, down from 2,576 during the same month the previous year.
A total of 13,560 new and resale houses and condos changed hands in Los Angeles, Riverside, San Diego, Ventura, San Bernardino and Orange counties last month, according to CoreLogic>
DataQuick. That was down 29.4 percent from 19,205 in December and down 6.3 percent from 14,471 in January 2014. The median price for a Southern California home was $409,000 in January, down 1.4 percent from $415,000 in December and up 7.6 percent from $380,000 in January 2014.
“The January and February statistics are always interesting, and sometimes a bit strange, but they’re not necessarily a good indication of what’s to come,” said Andrew LePage, CoreLogic DataQuick analyst. “That’s largely because many traditional buyers and sellers drop out of the housing market during the holidays and mid-winter, and therefore don’t close deals during those months. In recent years, that’s led to somewhat higher concentrations of investor activity for January and February, and we saw that again last month.
By Renee Schiavone (Patch Staff) February 17, 2015 at 2:12pm


www.TanYourHideInOceanside.com
at February 18, 2015
Email ThisBlogThis!Share to TwitterShare to FacebookShare to Pinterest