IRONMAN 70.3 California started out as an IRONMAN in 2000. Two years later it was turned into one of the first IRONMAN 70.3 events and helped launch the popularity of the distance.

Oceanside, California offers triathletes a chance to race in the region that birthed the sport in the early 1970s in Mission Bay. Oceanside is located at the northern end of San Diego's North County, which includes the beach communities of Del Mar, Cardiff, Encinitas, and Carlsbad—home to surf, triathlon, and beach culture. Just half an hour south lies San Diego, with its world-famous zoo, parks, and other attractions to fill a spring break vacation. Just two hours away from the local mountains, skiing and snowboarding are other options.

This race offers the only chance athletes have to swim in the calm, protected Oceanside Harbor, where water temperatures in early spring are usually in the low to mid 60's. 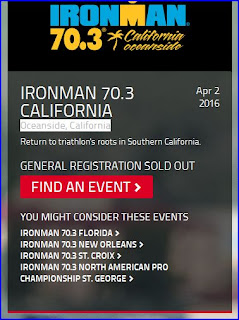 The bike course takes cyclists along the California coastline to San Clemente, before dropping down into the Marine Corps Base Camp Pendleton. Here, challenging hills confront athletes before they swing back to the Oceanside Pier—one of the longest fishing piers in California.
The run portion takes athletes on a winding journey along the pier, and then out to Oceanside's flat beachfront path known as "The Strand," where miles of sandy beaches provide a beautiful and distracting vista. Runners then turn into a residential area before looping back out for a grand finish at the ocean's edge and a chute lined with energetic spectators.
More than half of the race volunteers come from units at Marine Corps Base Camp Pendleton. The presence of so many men and women serving in the U.S. Marine Corps is always a source of pride for race participants. 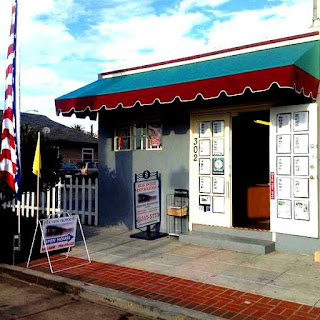