Thinking About An Upgrade? 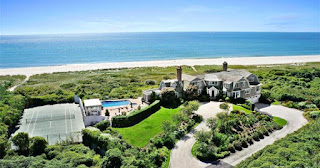 Mansion sales prices show no signs of slowing in rich enclaves such as the Hampton's, Beverly Hills and Aspen, suggesting that the global market panic has yet to spread to top trophy homes. According to sales data from Douglas Elliman, the median sales price in Beverly Hills for a single family home jumped 54 percent in the fourth quarter over the same period last year, to $5.5 million. In Aspen, the median single-family home price increased 35 percent to $6.7 million and 2015 was the market’s best year ever for sales. In the Hampton's, a record number of homes sold for more than $5 million and more than $10 million in the fourth quarter. Granted, the figures only cover the fourth quarter, before this year’s rout in financial markets. And the first quarter numbers could show a decline. But the numbers suggest that at least the end of last year — when jitters about China and global growth were already starting to rattle markets — the rich still saw real estate as a strong investment. And while the most expensive homes in broader markets may be slowing, sales in the marquee “ego-towns” like Beverly Hills and Aspen keep growing. “There’s a general perception that the luxury market across the U.S. is weaker than the middle or lower end,” said Jonathan Miller, president of Miller Samuel, the appraisal firm. “But in the most highly regarded areas, like Beverly Hills, the market is strong.” In Aspen, the average sales price increased 42 percent to $7.9 million. And the price per square foot hit $1,357 — huge for a mountain resort. In the Hampton's, the average sales price set an all-time record of $2.39 million. But much of the action was at the top of the top end; 62 sales in the fourth quarter were at $5 million or more, and 26 sales were for over $10 million — the most ever for a quarter. While the Hampton's is mainly a summer destination, the biggest sales in recent years have been in the fourth quarter, Miller said. “I’m not sure why, but ever since the financial crisis, the largest activity has come at the end of the year,” he said.

Serving The Oceanside Communities Since1979 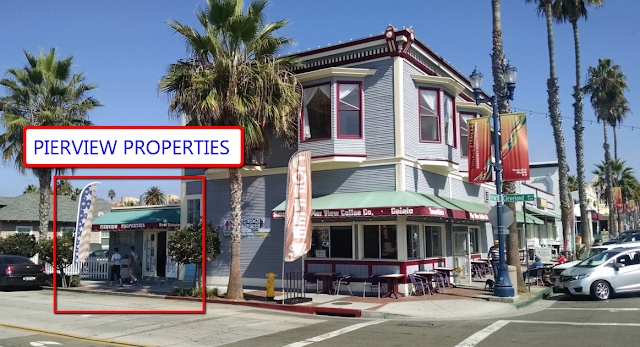 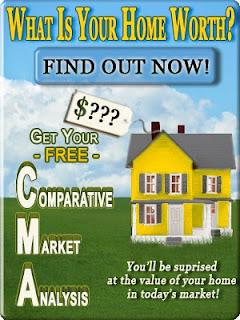