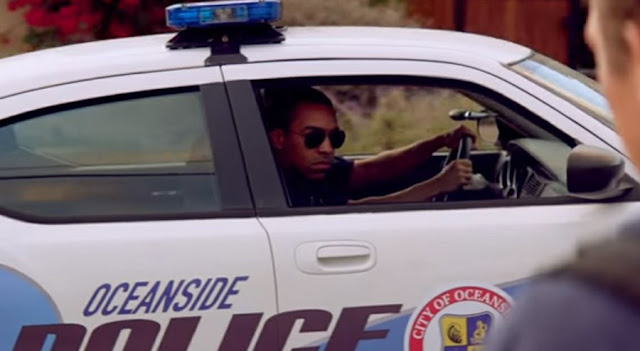 Heads up, all you aspiring actors. There is a new crime draatema filming in North County and there’s an open casting call coming up this week.
The show is called “Animal Kingdom,” and according to The Hollywood Reporter, it’s set in the “gritty surf community of Oceanside.”
(Is Oceanside "gritty?")
It features a star-studded cast including Ellen Barkin, who plays the tough matriarch of a crime family that just happen to include her three hunky sons. The oldest, and scariest, sibling is played by Shawn Hatosy of “Southland” fame. And Scott Speedman, aka Felicity’s love interest in the show of the same name, shows up as Barkin’s right-hand man.
According to CentralCasting.com, the show producers are looking for “real” and “not Hollywood [!]” men, women and kids of all types including surfers and students and all ethnicities to work as paid background actors, stand-ins and photo doubles. No experience necessary. And they will be paid, bro.
The producers said they want to include as many local folks as possible.
The casting call takes place Friday April 1st from 11 a.m. to 3 p.m. at the Civic Center library. 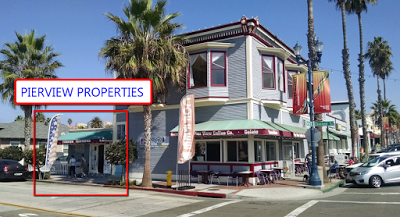 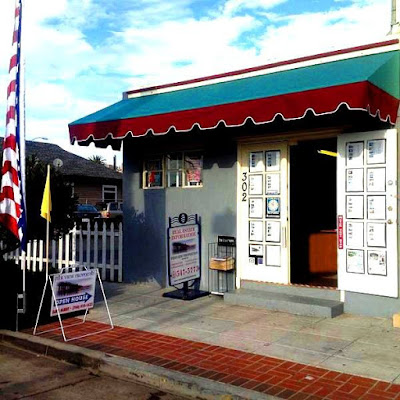