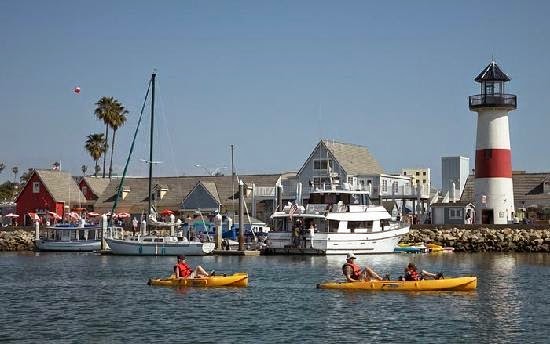 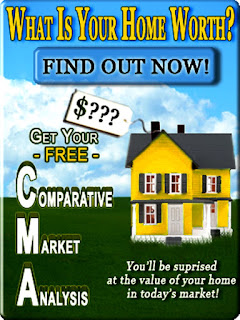 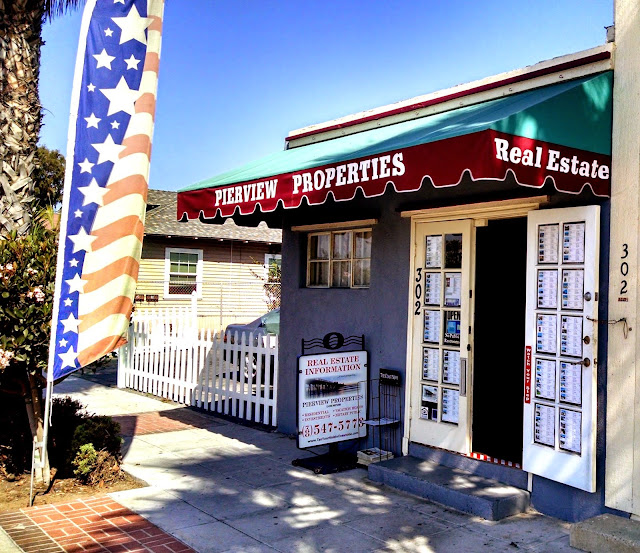 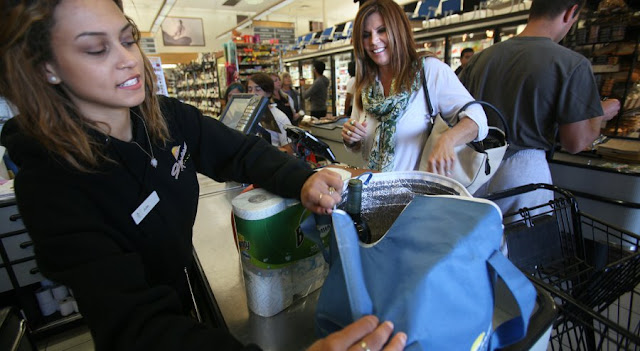 OCEANSIDE — Stores in Oceanside will have to provide shoppers with paper or reusable bags instead of single-use plastic bags starting next year under a new ordinance approved by the City Council on Wednesday.

The council voted, 3 to 2 — with Councilmen Jerry Kern and Jack Feller voting no — to ban single-use plastic bags in the city. It is now one of more than 150 municipalities across the state who say plastic bags are devastating to sea life and the environment.


Oceanside’s ordinance will require large stores, those that generate more than $2 million in annual sales or have at least 10,000 square feet of sales space, to stop using single-use plastic bags starting in January. Other smaller stores would follow a year later.

“I’m so proud that we are at this point,” said Councilwoman Esther Sanchez, who voted for the ban.
About 15 people spoke during the meeting, all of them in favor of the ordinance. But Feller said banning the bags would be an inconvenience for many customers, especially those with large families.
Kern said he wanted to postpone action on the ordinance until after the November election, when voters will get to decide on a statewide ban.

In September 2014, Gov. Jerry Brown signed Senate Bill 270 banning the plastic shopping bags statewide, but that law’s implementation was put on hold because opponents qualified a referendum for the November ballot.

Oceanside’s ordinance would allow stores to charge customers a minimum of 10 cents for each paper or reusable bag. To limit the effects of those costs on low-income families, stores may provide the bags free of charge to customers that participate in some food assistance programs,,such as the state Special Supplemental Food Program for Women, Infants and Children.
By Edward Sifuentes | 7:20 p.m. Aug. 10, 2016 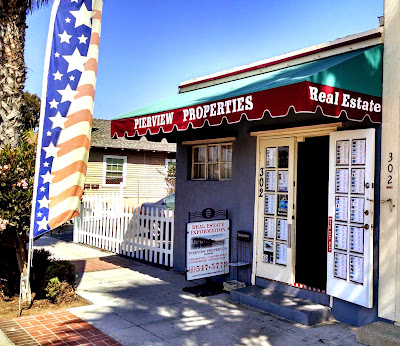